The very wonderful pub sponsoring my team this season is called The Ballard Station Public House, in Ballard, Seattle. The theme of the pub is narrow enough to be really interesting, but not so narrow as to be obscure. Read about it here: http://theballardstation.com/about/

When my wife and I were living in Pittsburgh, we had a very good friend who was one of the most well read and well versed in history people we've ever known. He had a love of many topics, from WWII to glassware, and had an amazing store of knowledge in almost every area of history. Among his favorite topics were trains, their history and lore, and the intersection of those two.

His name was Louis Brown. He died last year.  We miss him. 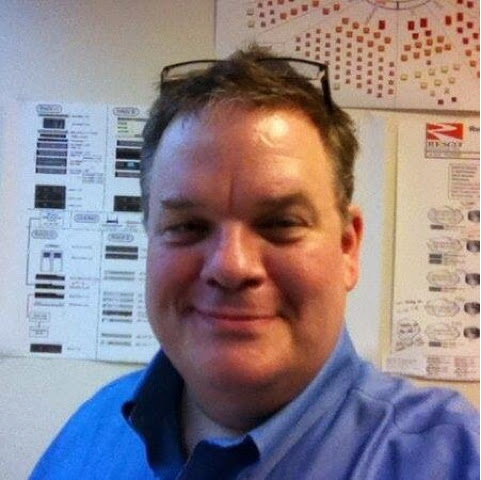 I think about him often, especially when I think about trains or history in general.
Posted by Zeeple at 10:55 AM