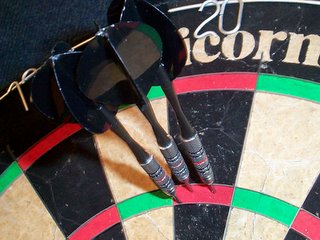 Faux Max is good except is sounds just like "Foam Axe" which is something I have only ever seen at an Atlanta Braves game!