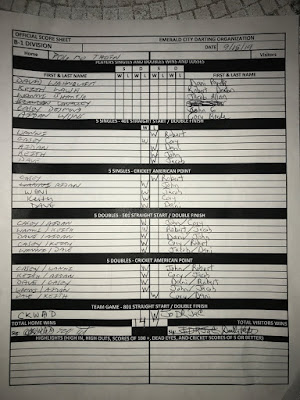 Next week we are hosting Misunderestimated at Kates.
Posted by Zeeple at 7:52 AM