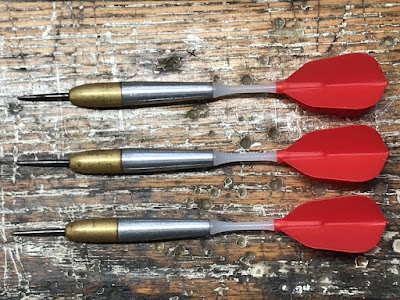 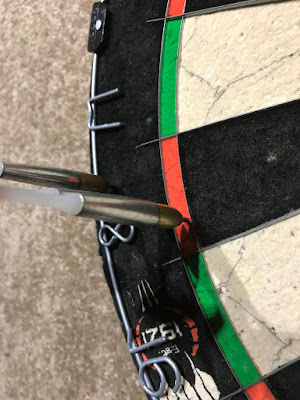 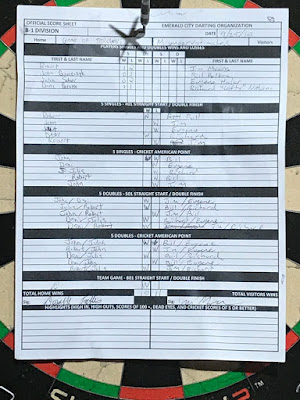 Nice recap. I'm looking forward to playing on your team this season. See you Wednesday!

Thank you, Chris! I am looking forward to playing with you as well!